Photojournalist C.S. Muncy explains why switching from an in-camera meter to a handheld Sekonic immediately improved the quality of his photos in this introduction to his series of articles on using a handheld meter in the field.

Several years ago I managed to save up and buy my first medium format camera, an old Yashica Mat-124 G. It was a beater of a camera, with scratched metal edges, worn out leather, and a broken light meter, but the inner workings and optics functioned just fine, so I had no complaints. When shooting, I'd sometimes use the light meter in my 35mm camera (at the time, a Nikon N80) to find the right exposure, but more often than not I'd simply best-guess it. Film has a wider latitude than digital when it comes to finding a good exposure, so for the most part the shots were acceptable if sometimes uneven. 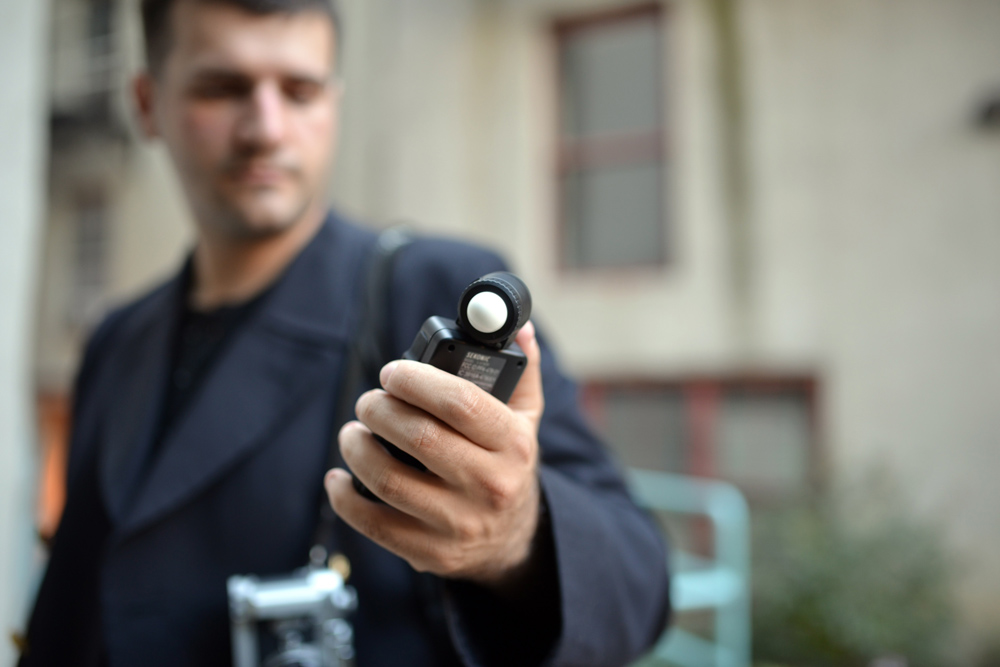 After a few months of shooting, a friend of mine saw me working and asked why I wasn't using a handheld meter. I was still in school and was aware of handheld meters, but assumed they were something only pros (or those with a big budget) could afford to use. It never even occurred to me that there might be something in my price range. After a little research I managed to hunt down a Sekonic Digilite meter, and almost immediately the quality of my photos improved. 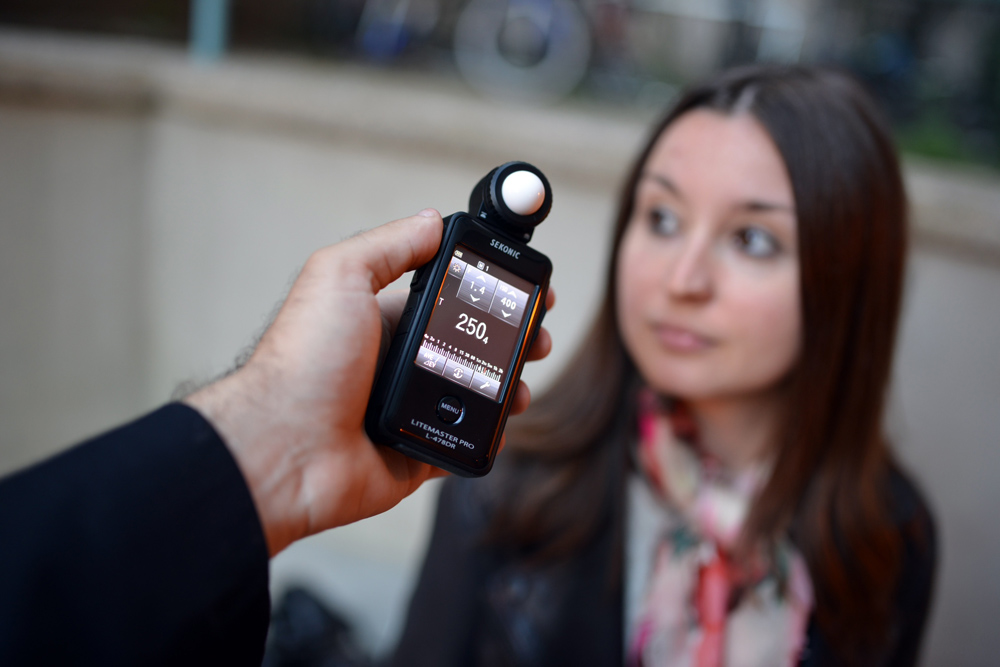 It's not that the built-in meter in my N80 didn't work; far from it. Nikon offered (and continues to offer) three forms of metering very similar to what you'd find on a high-quality handheld meter: spot metering, center-weighted metering, and matrix metering (very similar to ambient metering). So if my 35mm SLR offered so many options, why did I go with a handheld? 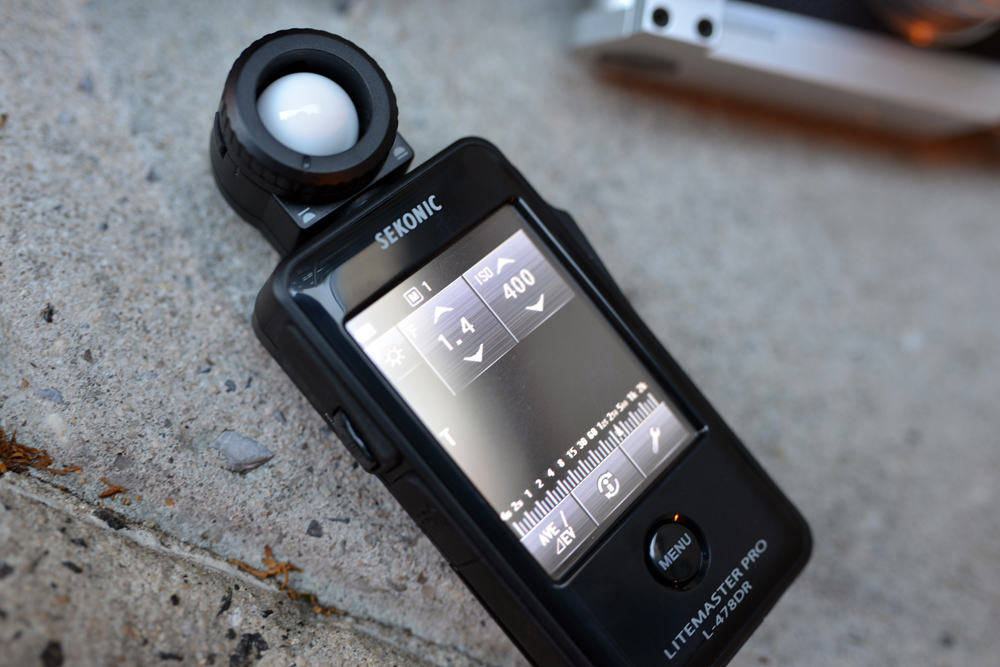 The first and most compelling reason had to do with space. Often I would carry my Yashica as an everyday camera, something I'd have on me at all times for street shooting or spot portraiture. Carrying an additional body weighed me down and made the process that much longer. A subject would often become frustrated when I'd take out my SLR, get a light reading, replace it with my Yashica, adjust the settings, and finally shoot. The Digilite simplified and streamlined the process. It also allowed me to take several readings from areas of my subject where the light fell unevenly, creating an average exposure and allowing for a more elegant print. 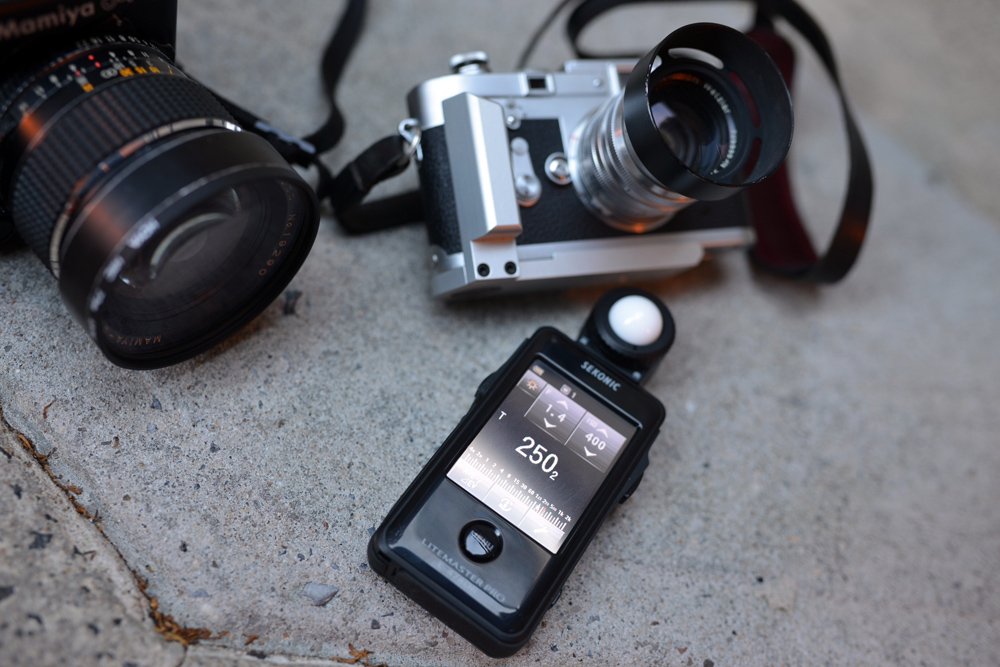 As I progressed as a shooter, I also began accumulating more antique cameras. Sometimes I feel like carrying nothing more than my Leica M3, a couple of rolls of film, and a meter. Even when I'm shooting in a hurry, it only takes a moment to pull out the old Digilite and grab a quick exposure reading. Film has enough latitude that you can be underexposed or overexposed by several stops without any loss in image quality. 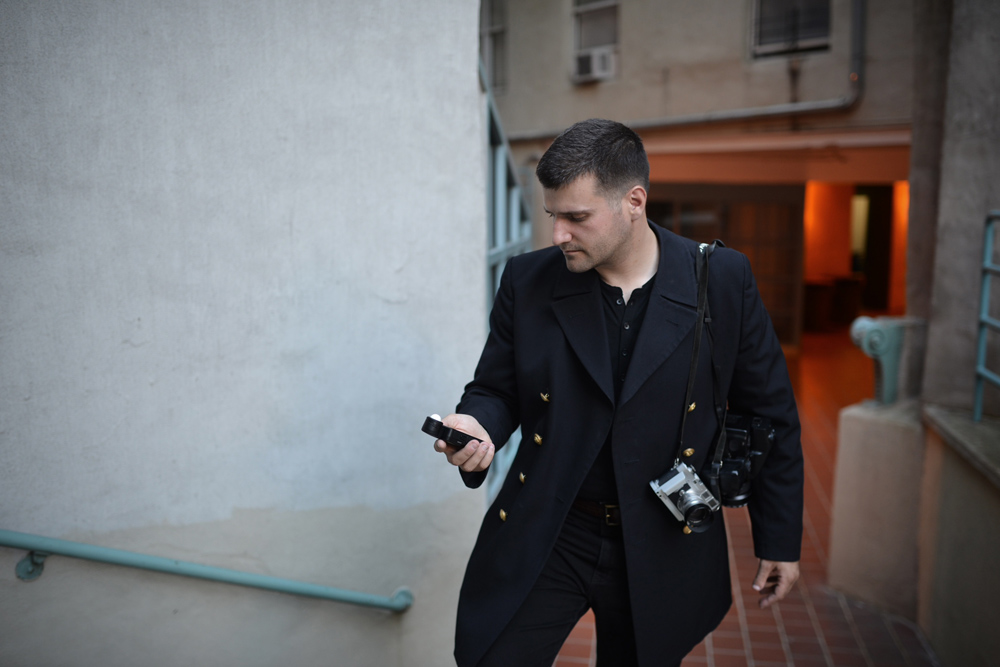 If you work in a studio, a handheld meter is a must-have item for your personal kit. SLRs and DSLRs measure ambient light, but handheld meters usually have a PC port or the ability to wirelessly trigger strobes and measure their light output. I know some studio shooters who "chimp it" by shooting raw and eyeballing the image on their viewfinder. This is an incredibly rough and imprecise way to create an image, and one I'd suggest avoiding when possible. Professionals who know what they're doing will be able to produce incredibly clean, precise shots when they're working with constant and accurate readings.

Over the next few months I'll be writing several instructional articles on how to get the best out of your handheld meters. Sekonic has been gracious enough to sponsor these articles, and I'll be using some of their gear in different environments and under various types of light. 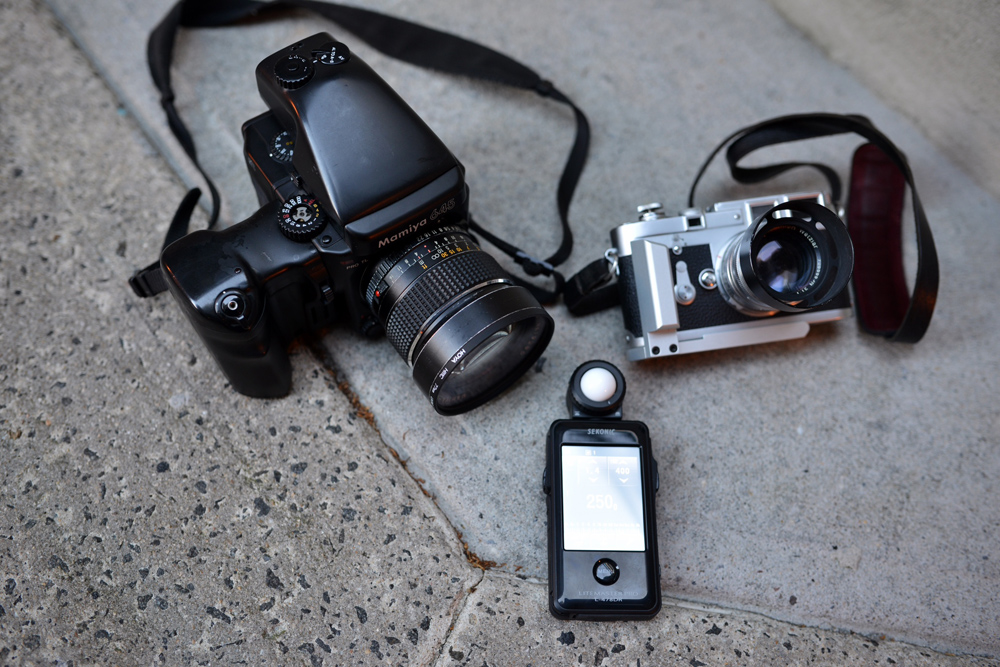 C.S. Muncy is a freelance photojournalist based out of New York City with a client list that includes The New York Times, The Wall Street Journal, Newsday, The New York Daily News, and The Village Voice. As a freelancer, he’s covered such subjects as the BP oil spill, the fight for same-sex civil rights, the takeover of the state capitol in Madison, Wisconsin, and Occupy Wall Street. A graduate of the Defense Information School, he enlisted in the United States Air Force in 2002 and is currently a photographer with the New York Air National Guard.

Read more from C.S. Muncy and other working pros in our Professional Photographers on Light Metering series